We’ve spent over 4,000 hours designing, developing and creating this software. 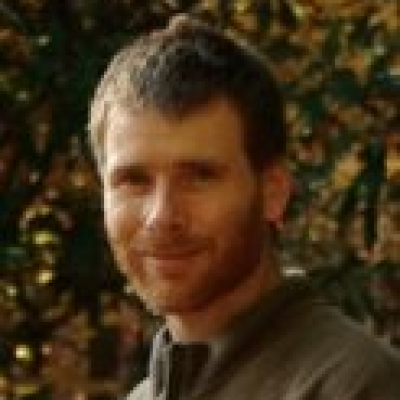 John is a U-Th geochronologist and has extensive mass spectrometry experience. John devised the original prototype of iolite, and has been a key contributor of ideas for the iolite project. 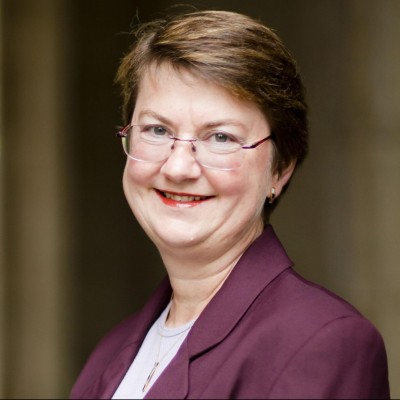 Janet is an isotope and trace element geochemist who uses these data to explore the record of Earth processes preserved in geological materials. Janet provides direction and guidance for the iolite team. 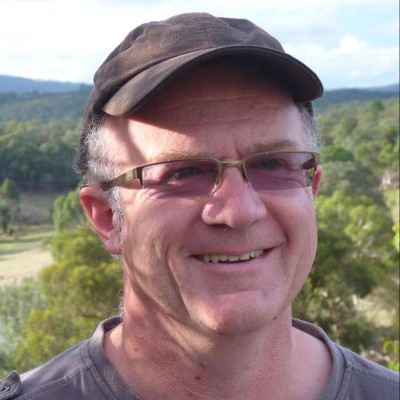 Jon is an isotope and trace element geochemist who has focussed on technique development and innovation in MC-ICPMS and laser ablation technologies, as well as geochronology. Jon provides ideas and direction for the iolite team. 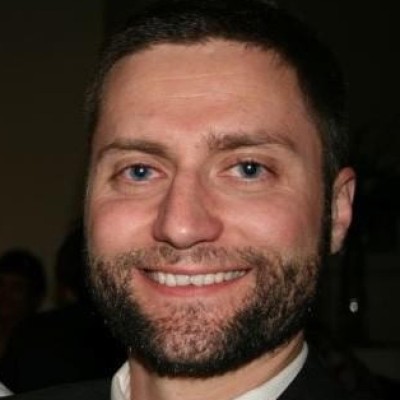 Bence’s PhD was on in-situ analysis of Pb isotopes in melt inclusions by LA-ICP-MS. He has since moved onto trace element analysis and imaging techniques. 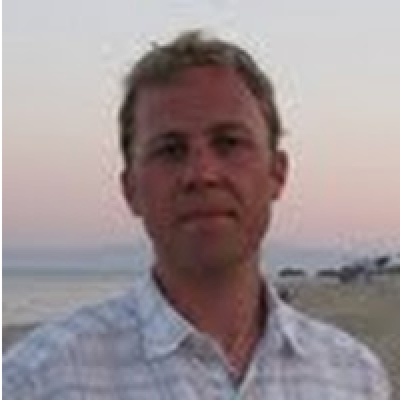 Chad’s background is in geochemistry and geochronology; he is the creator of the U-Pb DRS, which had a large impact on the U-Pb field. Chad is a key contributor of ideas and code to the iolite project. 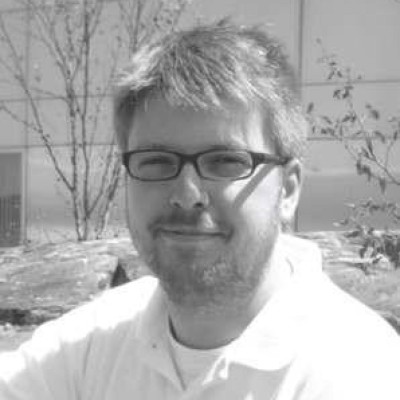 Joe is a physicist (MSc) turned impact geoscientist (PhD) interested in geochemistry and geochronology. He is the creator of VizualAge, a popular iolite add-on, and now contributes directly to iolite. 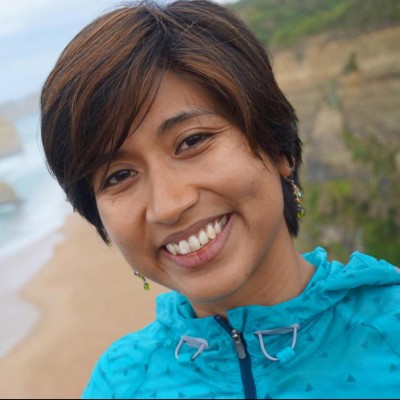 Tephy is an analytical chemist interested in analytical method development for elemental and isotopic analysis, and application to environmental and geochemical studies.